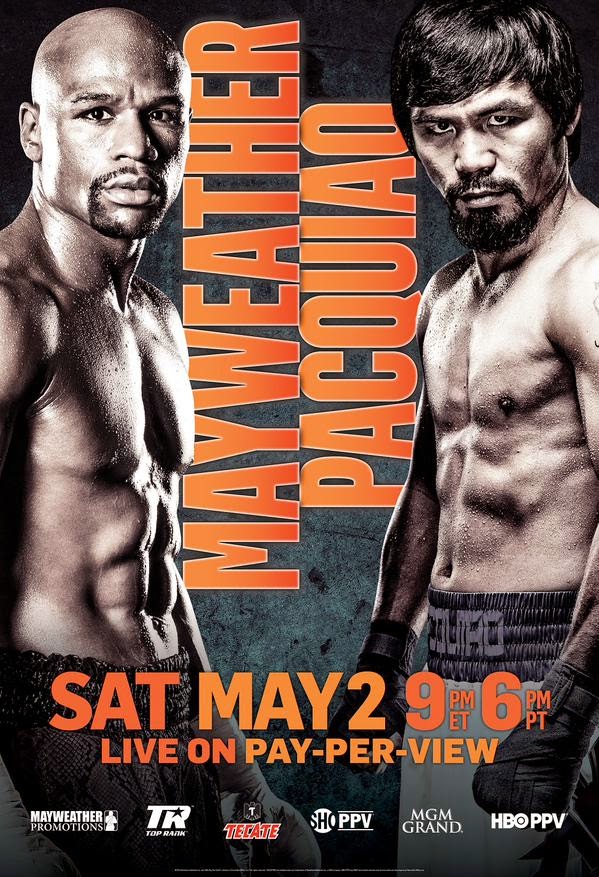 Whenever someone tells me, and I have been told this quite a number of times, that boxers are limited because they only use their hands I secretly console myself deep inside with the thought that they must not have heard of Ray Robinson, not witnessed how Muhammad Ali glided around the ring during his prime; Sugar Ray Leonard hovering, feet barely grazing the surface of the canvas like it’s magic.   It is true.  In stark contrast, unlike magic, leg training is very real.  Its drills and footwork are among the toughest regimens great boxers such as the aforementioned numb themselves to train and cleverly use to their advantage against opponents and to manipulate the crowd’s perspective.

If Floyd Mayweather Jr. uses his foot speed against Manny Pacquiao, added to his obvious physical advantages in height and reach, he would be very difficult to hit, and many times harder to beat.  It could be costly to train against him based on the assumption that his legs are shot, in the same manner an older Juan Manuel Marquez’ ability to knockout Manny Pacquiao for the first time in years, and in his prime, was practically counted out, deemed as bordering the ridiculous.

Floyd Mayweather Jr. has been accused for years of cherry-picking his fights, for not fighting the best competition in his weight class, and being more of a businessman than a true fighter who risks losing his perfect record for greater glory.  How far fetched would it be to surmise that his recent matches were designed to let us think or see what he chooses, as part of his grand plan towards setting up of the Fight Of The Century? Miguel Cotto, Marcos Maidana, and Saul Alvarez are strong opponents yet aren’t the type of fighters that could test his ring generalship even if their corner pushed them hardest to.  They made the undefeated American look good with his quick hands and won him new fans.  They could also have served the purpose, tactically, and unknowingly, for the rest of us to presume his legs are gone.

A boxer’s movement is often likened to a dance that the great ones have mastered with such style and grace that makes them exhibit a natural ability to charm their way into the spectators’ psyche.   Their individual performance mesmerizes, gains credit by itself being eye-catchy, however arguably inadvertent- if not unfairly.  Movement, as opposed to immoveable targets, effectively highlights an opponent’s misses, which in the end could sway a very close fight to a practitioner’s favor.  Many argue that when Leonard fought Haggler he never really essentially beat him in the ring; that he mesmerized the judges with his flashiness, footwork and impressive flurries. That he made Haggler look bad, despite having landed the more telling blows, the fanciness was enough for him to get a nod.   We don’t really know yet if Mayweather Jr. still has this similar ability considering his age, our running assumption of his physical decline, or if he shall resort to this strategy, and, if he decides to- the more intelligent query should be, Could he hold it for twelve long rounds?

Given the strong possibility that the wily boxer from Grand Rapids Michigan no longer has the ability to move from pocket to pocket for twelve tenacious rounds Manny Pacquiao, almost his complete opposite as a boxer in the aspect of style as an inexorable force, must up that notch to get passed the deceptive spikes deeply entrenched in Mayweather’s Philly Shell.

A friend of mine, Mr. Sanchez, namesake of the great boxer Salvador Sanchez of Mexico wanted me to write about Manny Pacquiao’s awkward fighting style.  We briefly met at my cousin’s bar whose father, Mr. Horacio “Boy” Calo was also a great boxing fan, The Boy’s Bar in Butuan City- partly in anticipation of the Fight of the Century.  Manny Pacquiao’s “broken rhythm” makes him throw punches from unexpected angles, he says (partially gesticulating with one hand and holding a bottle of beer in another, obviously in an orthodox stance) and in a way it’s going to be a challenge for Mayweather to anticipate what he’s going to do next.  He throws so many ghost-punches and he doesn’t tire.  By “broken rhythm” I reckon he meant Pacquiao’s odd beat, sometimes out-of-sync dynamism that is an antithesis to a standard boxer’s seamless flow.   In musical terms, Mayweather is to Jazz as Pacquiao is to Ska.  Well, that’s not an entirely accurate comparison, but just to get the message across… Much of that has been refined now, I feel, due to better foot placement and balance.   Does that mean Pacquiao is more predictable now, or easier for a pure boxer like Mayweather Jr. to time to death, so to speak?

I spoke with coach Donaire Sr. here in Cebu City and he says Manny Pacquiao must focus his barrage on Mayweather’s left shoulder, literally break that shoulder defense. Render that left arm considerably useless, he said, mimicking the American as if hurt, unable to throw a jab to my face only to follow it up with a right straight. 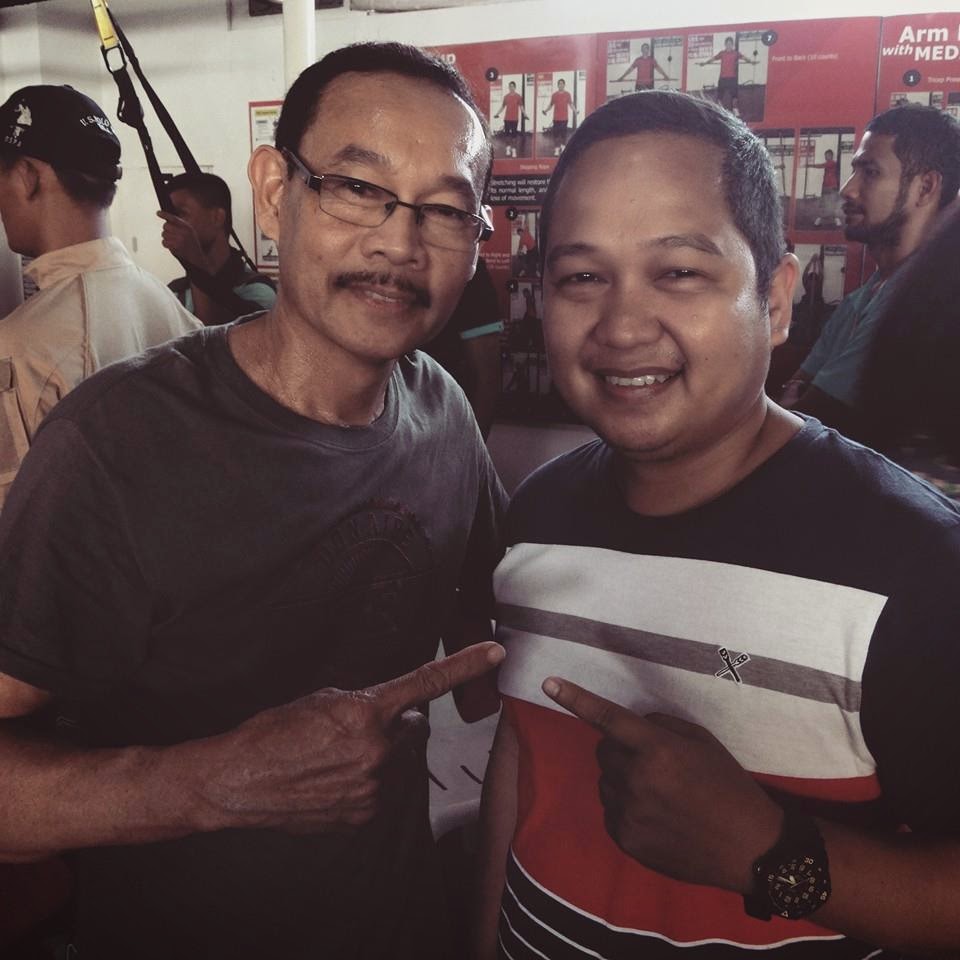 Exercising extreme caution, yet at the same time to endlessly pursue and swarm him with murderous precision and cunning so the American never gets on with his flow, cut comfortable distance, where his out-boxing is live and heavily effective.   The Filipino warrior must touch base with his old self, to outperform, to imprint in the judges’ mind that the tempo of the match is undoubtedly gripped in his hands.  There is no blueprint to beat Floyd Mayweather Jr., at least not yet, but the only time a course of action should appear tentative is when feigning a move to catch the prescient American prizefighter making a wrong turn.  Apart from sustained pressure, faking one’s shots should be a clever strategy against a generally overly reactive defensive fighter.

Manny Pacquiao must bring the fight, if I may say, to that moment when his whole illustrious boxing career is being crowned.  He must fight the perfect fight, as coach Freddie Roach says.  Be that for God’s glory regardless of religion, or love of country, or family, or, for oneself as Mark Twain used to characterize as the force behind all actions.  It must be a synthesis of all his victories and failures, tenacity and relentlessness of years past that make him the highly regarded athlete he is in the world today regardless of sport.   After all, this fight is for history.