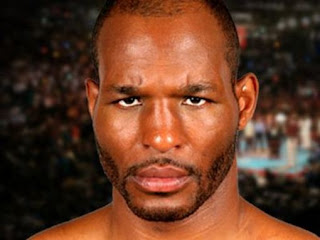 I just heard the news today from Bernard Hopkins himself saying, “It is on.” – In reference to his rematch with Jean Pascal after the first fight ended in a controversial draw last Dec.18, 2010. Both camps are working on the details of the match where the venue is yet to be decided, but it’s going to happen this coming May 21st in Quebec City, Canada.


Meanwhile, Chad Dawson, who was the front-runner to challenge Jean Pascal’s WBC/IBO Light Heavyweight titles after the Hopkins fight will be co-featured facing Librado Andrade or Adrian Dianconu.

Mark currently lives in Iloilo City and can be followed through http://twitter.com/markfvillanueva
Posted by Mark F. Villanueva at 2:15 PM